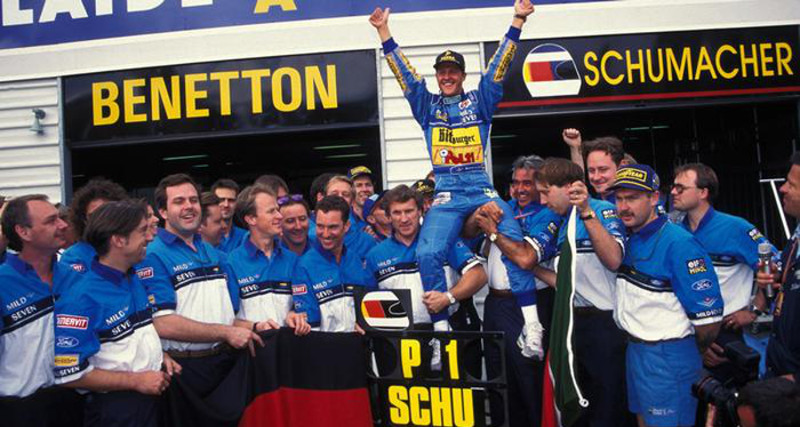 1908 IV Summer (Modern) Olympic Games open in London. 1908: The Olympics opened at London's White City. A total of 2,036 athletes from 23 nations took part in the Games which ended with the hosts topping the medals table with 145 medals - including 56 golds.

1956 Undefeated world heavyweight boxing champion Rocky Marciano, retires from the ring. Despite retiring unbeaten after 49 fights, being Ring Fighter of the Year three times and having the highest knock out percentage of 88% of any heavyweight champion in history Rocky Marciano is rarely mentioned in the top 5 heavyweight boxers of all time with argument usually focusing on Ali, Louis, Foreman, Tyson, Johnson,

1991: Ellery Hanley skippered Wigan to a 13-8 win over St Helens in the Challenge Cup final at Wembley and became the first man in the history of the game to captain his side to victory three years in succession.

April 27, 1996 SOCCER – Liverpool striker Ian Rush soaks in the applause ahead of his final home game for the club — a 1-0 Premier League victory over Middlesbrough.

Rush joined Liverpool from Third Division side Chester in 1980 and went on to become the Merseyside club’s record goal-scorer, netting 346 times in 660 appearances in all competitions.

On this day in 1990, Pittsburgh Pirates second baseman Wally Backman accomplished the rare feat of going 6 for 6.

On this day in 1996, Barry Bonds became the fourth player in major league history to join the 300 home run and 300 stolen base club. He joined Bobby Bonds, Willie Mays, and Andre Dawson.

Van Nistelrooy was set to move to United the previous year but the deal fell through after PSV refused to let the Premier League club perform additional tests on the Netherlands striker’s injured knee.